Akihabara is the center of the universe for the coolest hobbies and quirkiest amusements. In the spring of 1999, bright-eyed Nagomi Wahira moves there with dreams of joining a maid café. She quickly dons an apron at café Ton Tokoton, AKA the Pig Hut. But adjusting to life in bustling Akihabara isn’t as easy as serving tea and delighting customers. Paired with the dour Ranko who never seems to smile, Nagomi must do her best to elevate the Pig Hut over all other maid cafés vying for top ranking. Along the way she’ll slice out a place for herself amid the frills and thrills of life at the Pig Hut. Just when Nagomi’s dreams are within her grasp, she discovers not everything is as it seems amid the maid cafés of Akihabara. (hidive)

END_OF_DOCUMENT_TOKEN_TO_BE_REPLACED 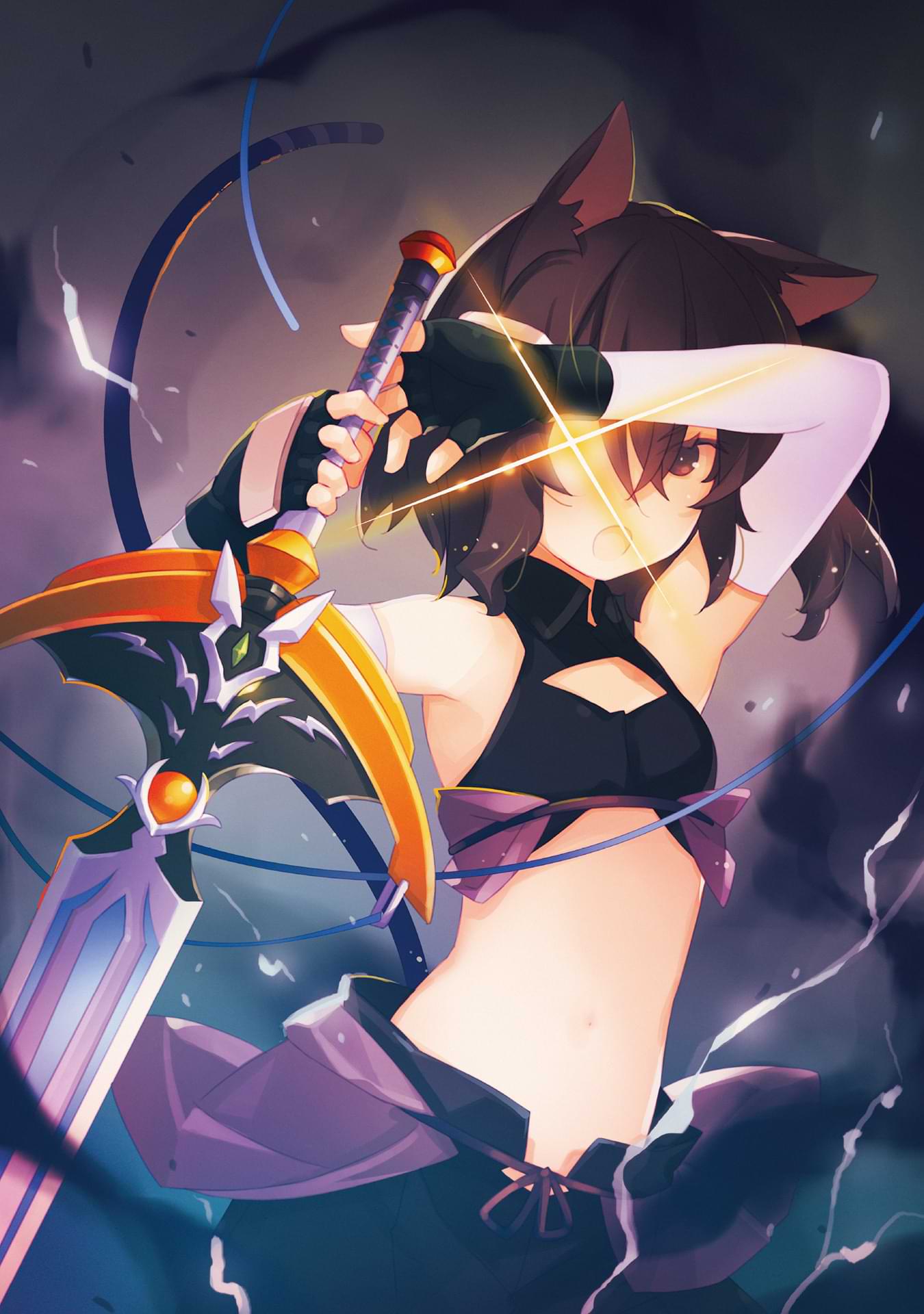 Reincarnated as a Sword

Some isekai protagonists are reincarnated as powerful warriors or skilled wizards, but our protagonist was reborn in another life as a sentient sword! He’s taken up by Fran, a desperate girl fleeing evil-doers intent on selling her into slavery. With her new weapon’s help and guidance, she’s able to strike down her captors and secure her freedom. Together, this unconventional master-student duo embark on an epic journey to liberate those in need and exact justice on the cruel of heart. (sentai)

END_OF_DOCUMENT_TOKEN_TO_BE_REPLACED 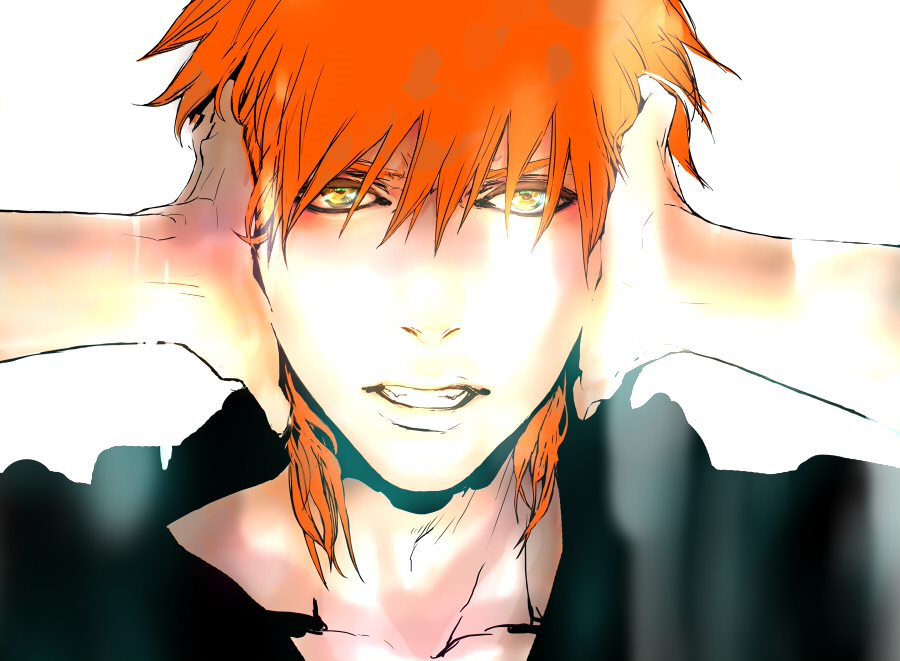 Kurosaki Ichigo is a 15 year old boy that has an ability to see ghosts/spirits. Because of his ability, he is able to meet a female death god (a.k.a Shinigami) named Kuchiki Rukia. To save his family and friends from unwanted soul-eating spirits (Hollows), Rukia transfers her Shinigami powers to Ichigo... END_OF_DOCUMENT_TOKEN_TO_BE_REPLACED In the land of Terra, natural disasters of unknown causes have been occurring irregularly in many areas. Therefore, the majority of the people, in order to escape those natural disasters, came to live in mobile cities developed over the years. The Originium left behind at the site of such Catastrophes, has led to the rapid progress of civilization due to their immense energy. But it also brought something else with it — an incurable disease called Oripathy.
ㅤ
Because the bodies of those with Oripathy gradually crystalize and become a new source of infection at the time of death, in many countries, the Infected are subject to persecution under regimes of segregation and forced labor. Those who were oppressed by the governments are starting to rebel. Rhodes Island, a pharmaceutical company researching a cure for Oripathy, takes up their arms and starts a conquest trying to save all the people from the disease. (arknights-anime.jp)

END_OF_DOCUMENT_TOKEN_TO_BE_REPLACED 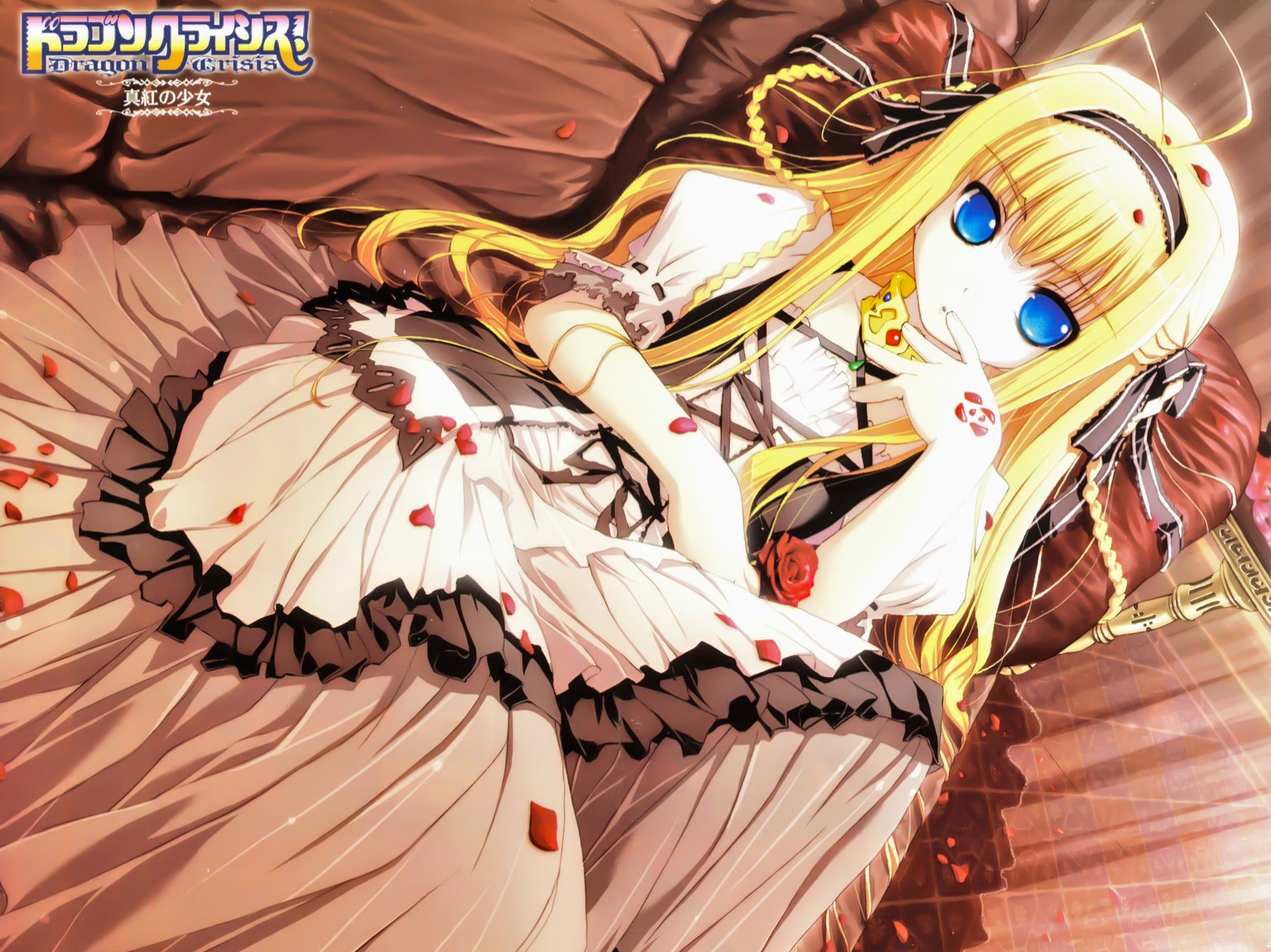 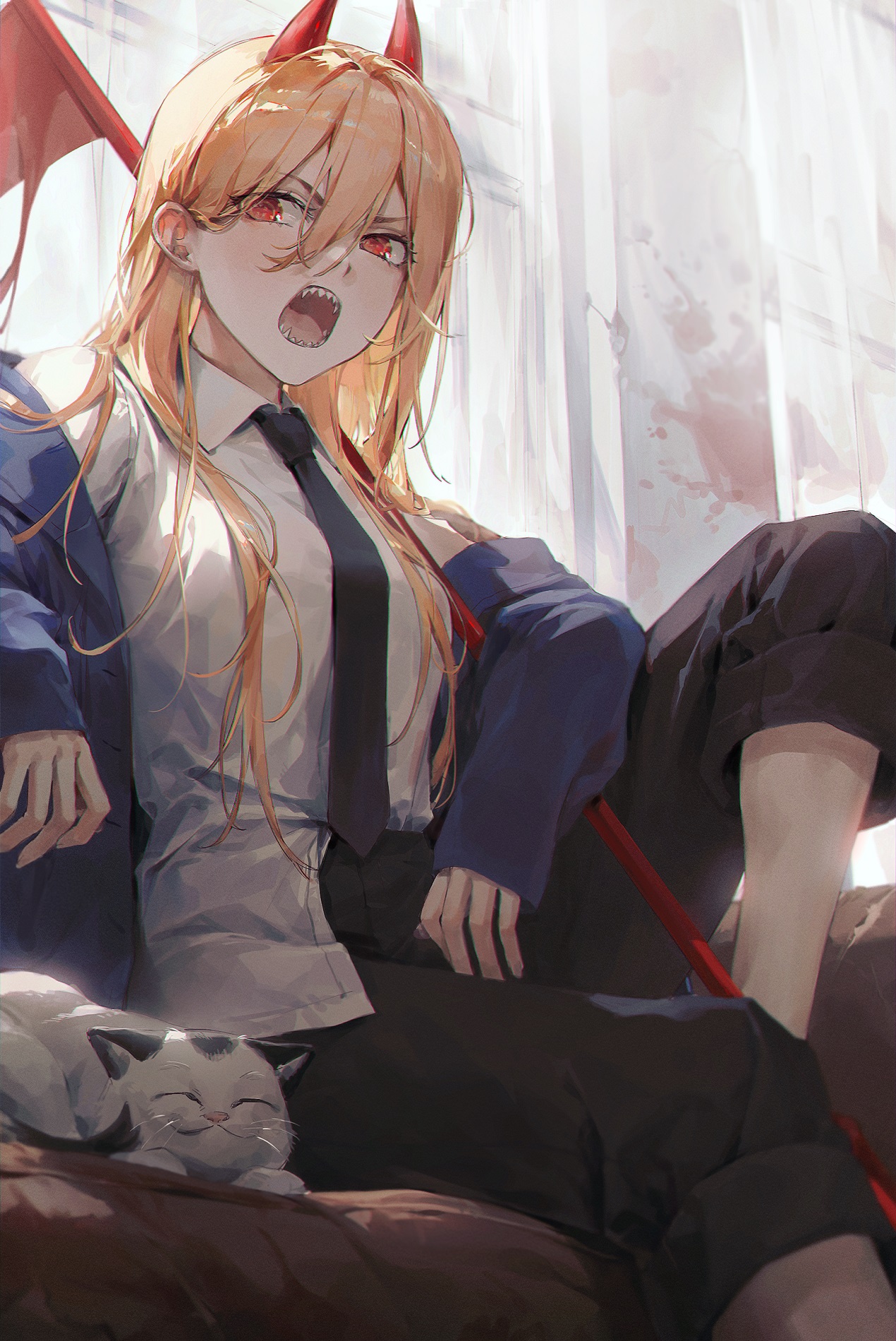