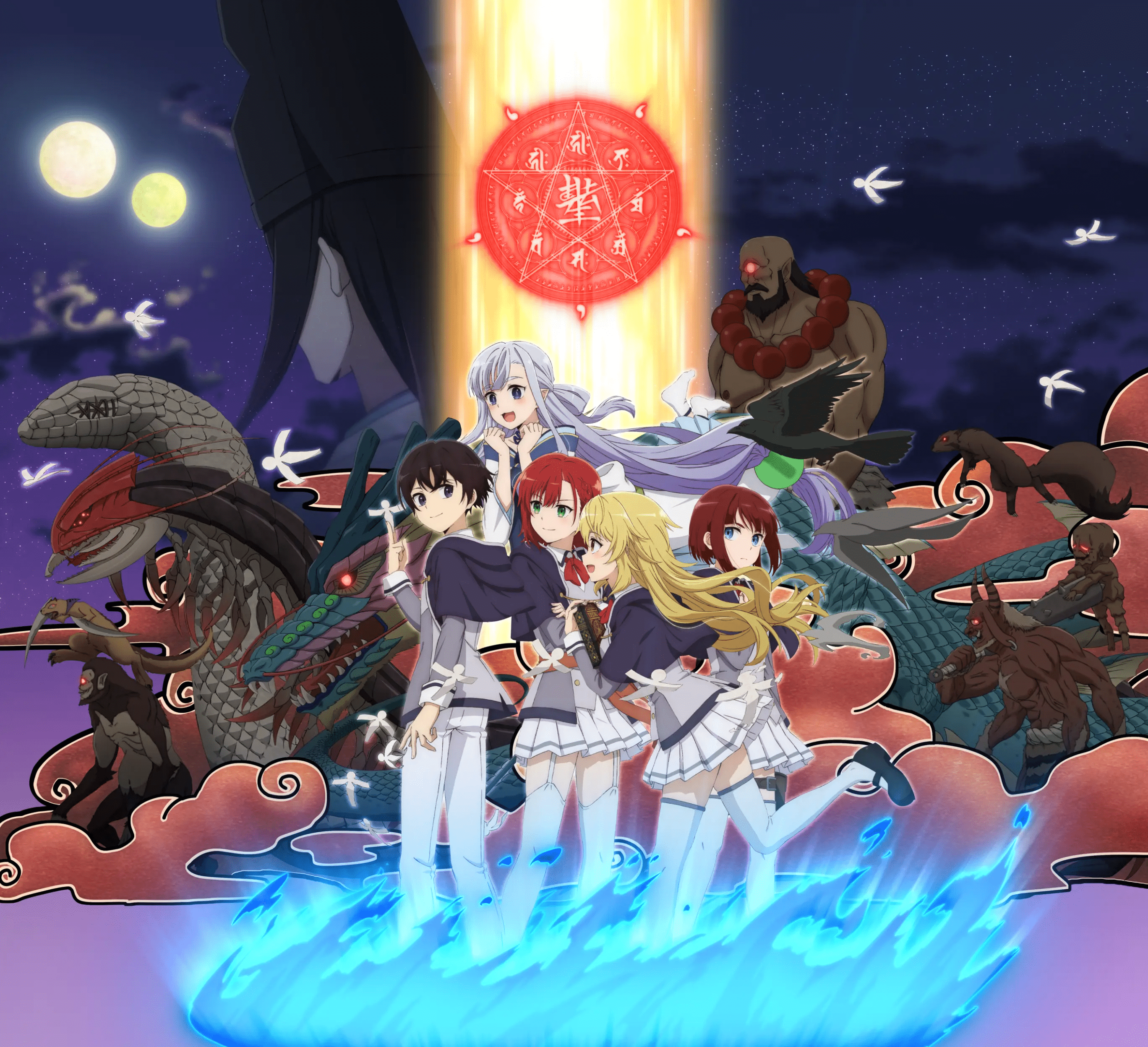 The Reincarnation of the Strongest Exorcist in Another World

Haruyoshi is the strongest onmyouji (diviner) in his world. He's betrayed by his friends and, on the verge of death, he wishes to be happy in his next life. He then attempts a secret reincarnation spell. The spell is a success and he is reincarnated, but somehow it's in another world. He is reborn into a distinguished family of wizards, but is judged to have no magical ability. He soon realizes however that the magic in this world is nothing compared to his old onmyou arts, and he declares that he doesn't need magic. He thus begins his easy life in another world with his onmyou arts and a multitude of youkai creatures who follow him. (ann)

END_OF_DOCUMENT_TOKEN_TO_BE_REPLACED 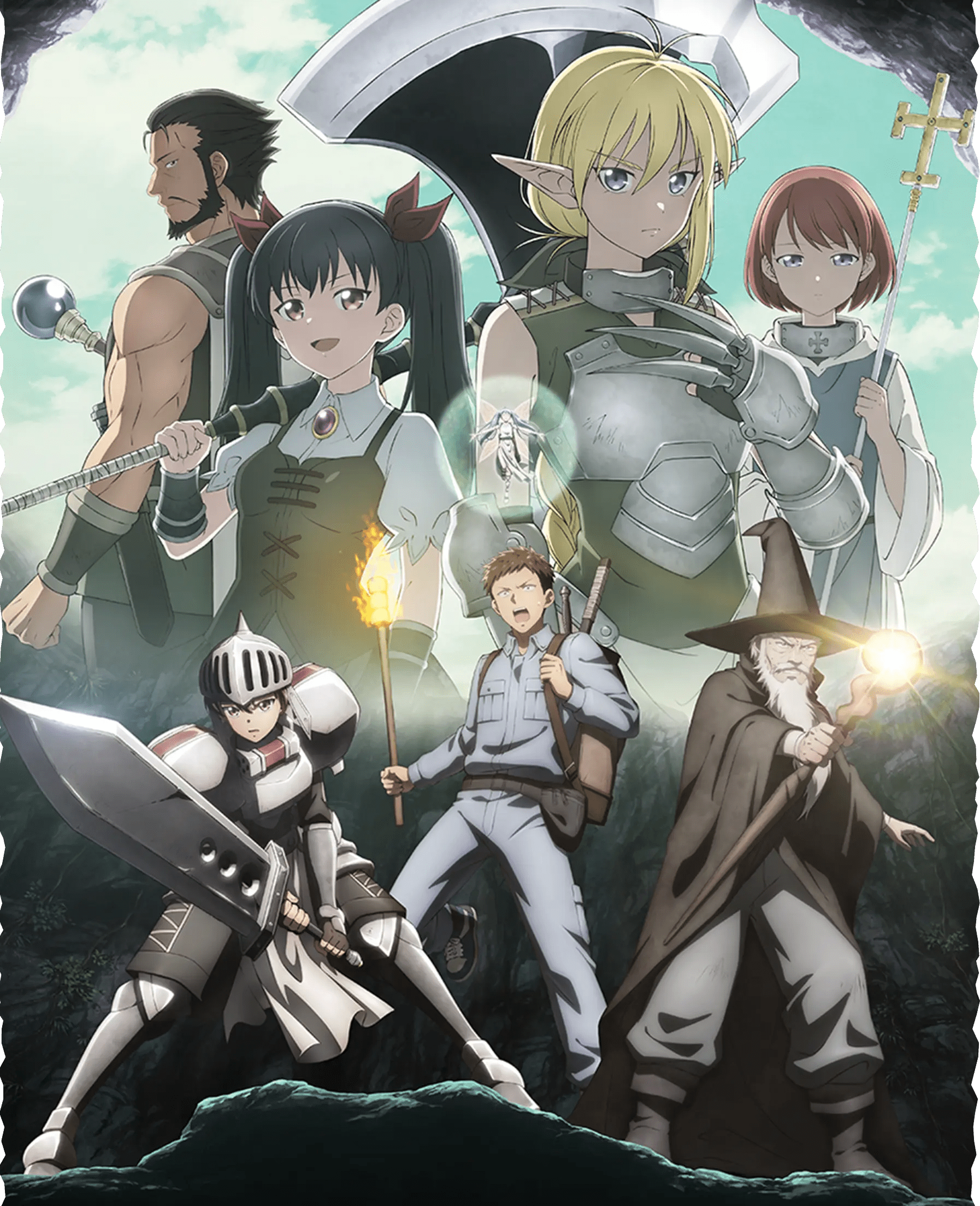 Handyman Saitou in Another World

Handyman Saitou has never felt special in his life. When he’s dropped into a medieval fantasy world, he gathers a party of unique beings to survive. Surrounded by a heavy warrior, a spell-forgetting wizard, and even a divine fairy princess, he yearns to be helpful. But after Saitou saves everyone during a raid, it’s clear that having a handyman on an adventure isn’t just useful, it’s essential! (cr)

END_OF_DOCUMENT_TOKEN_TO_BE_REPLACED 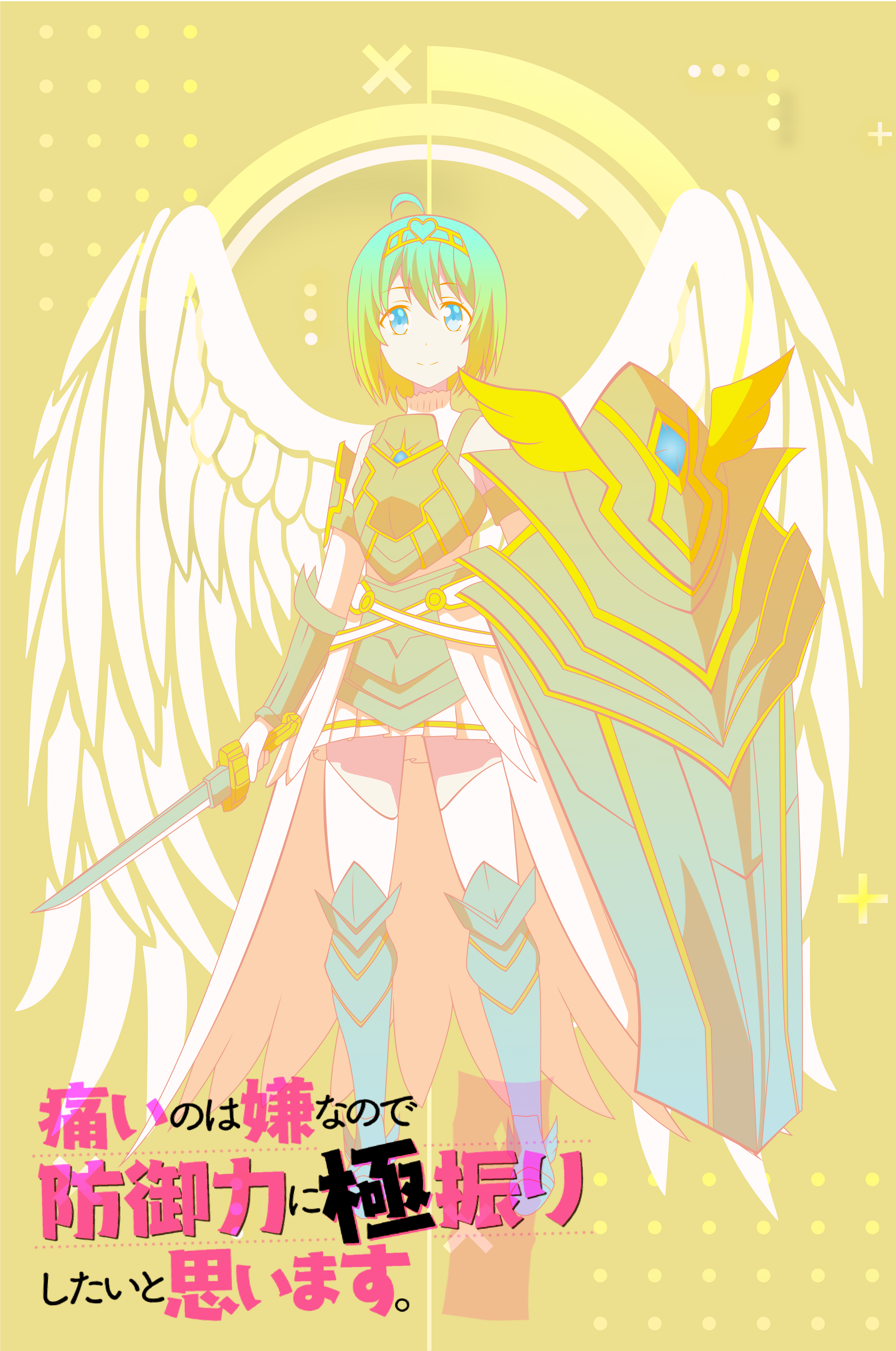 BOFURI: I Don't Want to Get Hurt, so I'll Max Out My Defense.

She may be new to gaming, but Maple has found the secret to invincibility! Just put all your skill points into defense until you can't even move. That works, right? She doesn't want to experience any pain in the VRMMO game she started playing, and somehow it works better than anyone expected. Now she's got followers?? (funimation)

END_OF_DOCUMENT_TOKEN_TO_BE_REPLACED 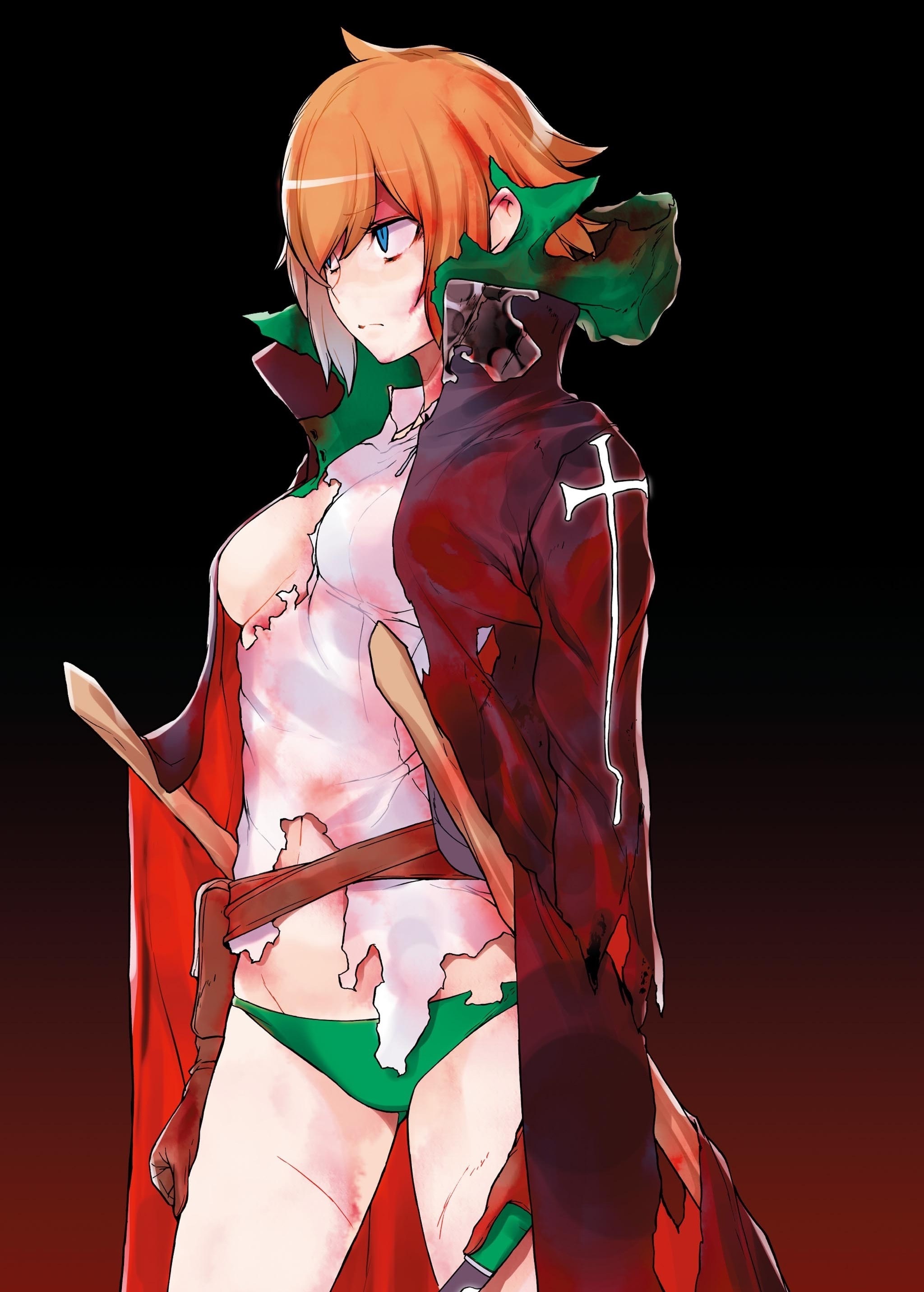 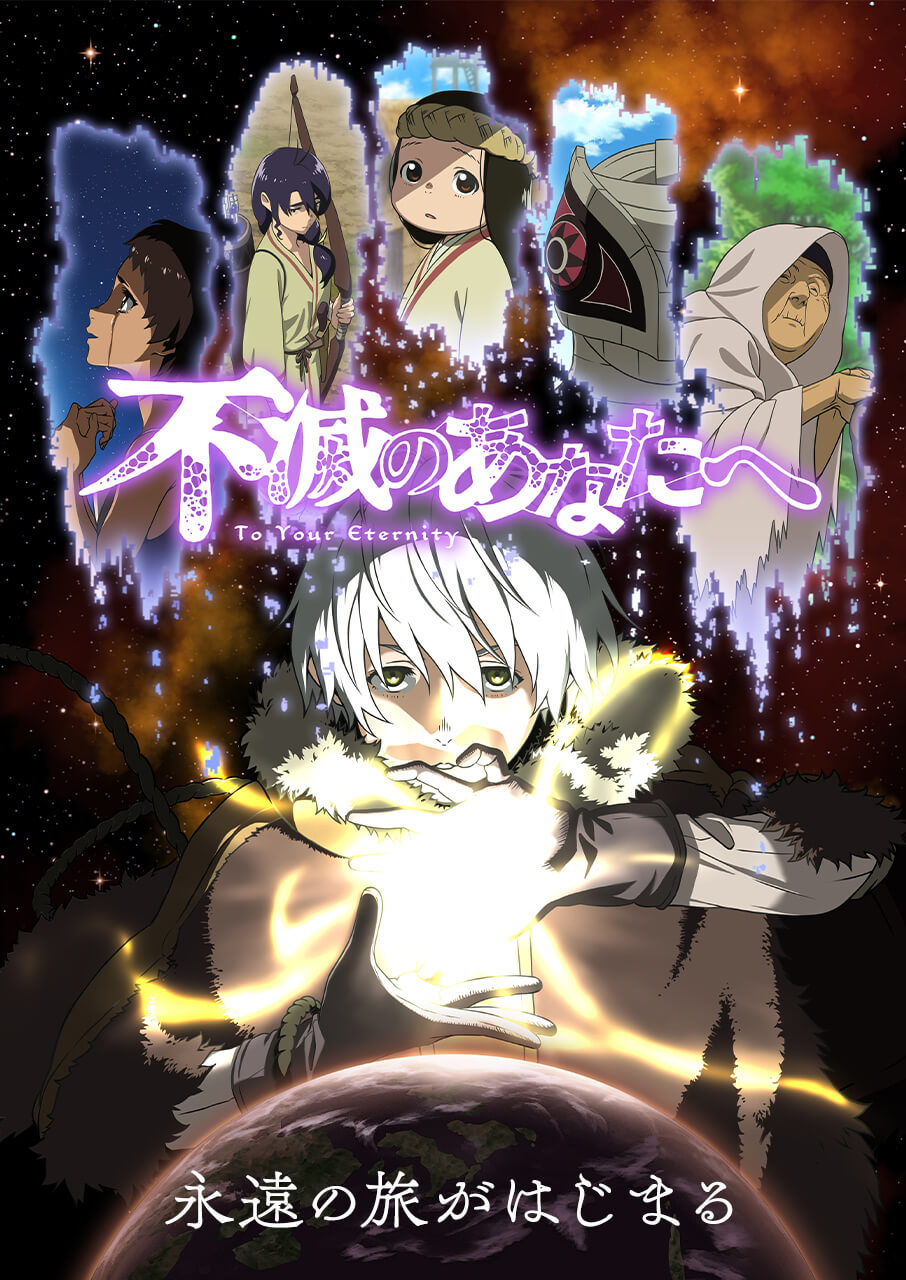 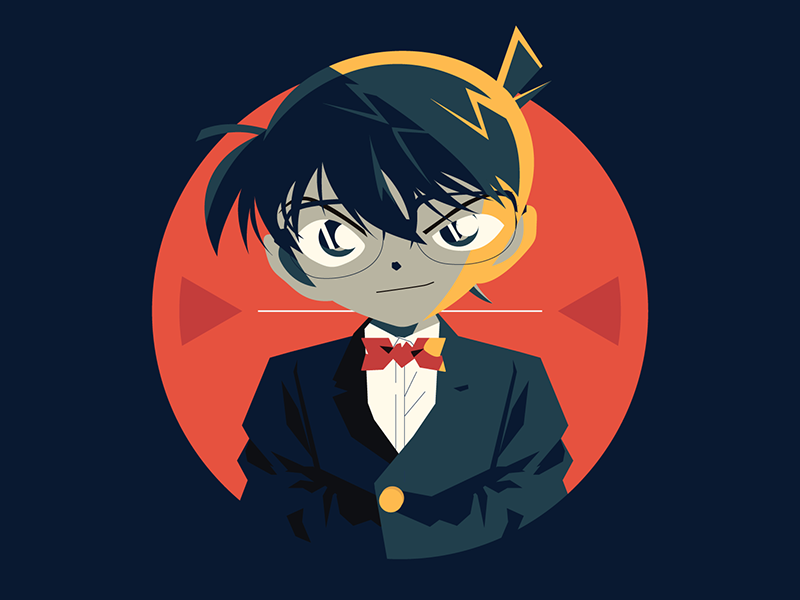 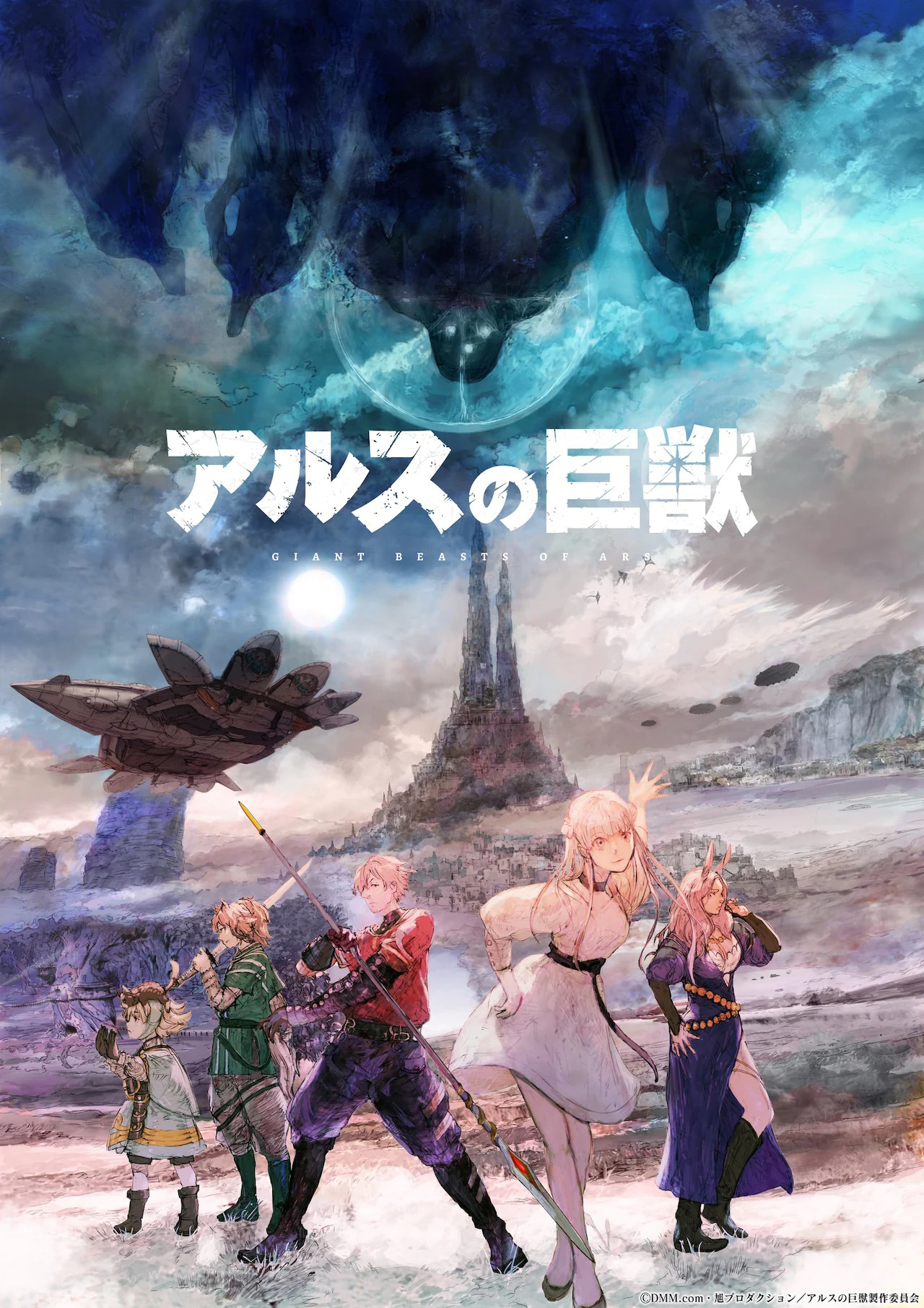