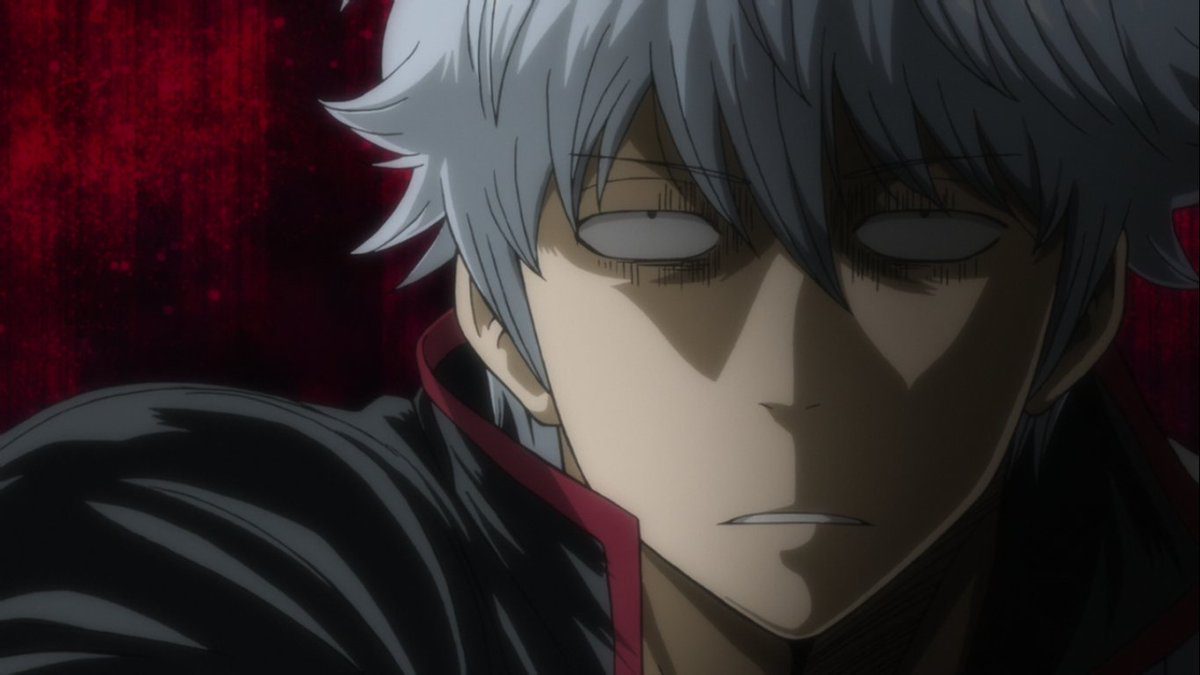 Don't think that we're happy to do this but...

We've capped the speed for non-donors to 50 KB/s if you are downloading from browser directly and 400-500 KB/s if using any download managers. The reason for this restriction is to keep our bandwidth usage to what we can afford and get donations for.

Donors don't get any restriction at all.

1- How to alleviate this restriction?

Obviously, all you have to do is donate. The minimum amount that you can donate is $10. If you're curious to know what's the difference between donating $10 or, let's say, $50? You may look at this page for more details on donation and sustaining a donor status.

Because it cuts down our bandwidth usage to half. Most of the leeching comes from non-donors which is not surprising because we get around 5000 unique users daily and we don't expect 2500 of them (50%) will be donors. In fact, the ratio of donors is below 1%. However, it wasn't making sense that while they pay for the servers, free-leechers get the most of the advantage, especially when leeching is steadily increasing every month which resulted into increased cost every month. Cutting down bandwidth to half seems reasonable enough for free-leechers to have a little bit of luxury while it saves us from going bankrupt.

4- How all this will effect torrents on the site?

Torrenting depends upon the peers. If there are peers that can seed, then you can get download speed as high as the rate of seeding. However, we try to keep at least one webseed connected to our servers which ensures that even if there are 0 seeders, people can download content from our server. Since webseed is a single HTTP connection, it means you can get only 500 KBps (not same as HTTP limit) from our server. We can't control what other peers seed to you and nor that makes sense as it's up to seeders how they use their internet bandwidth. In short, if there are 0 seeders and you have a working webseed connected to our servers, then you'll get 500 Kbps. If you are lucky to have peers that can seed to you, that will just add to your speed.
That is why torrenting is so amazing. You can share the bandwidth without putting any toll to a centralized server. Unfortunately, people here are vicious beasts. Most of them don't care about seeding back and get back to their own greedy world after downloading what they want.

5- Other ways to implement restriction(s)?

Unfortunately, we can't implement limitations like other private torrenting sites do. They put on a unique user hash inside each .torrent file downloaded by a user and can track the exact bandwidth a user has been downloading. Similarly, using the hash they can track what is the seeding ratio of a user and ban them accordingly. This can't be easily translated to direct downloading paradigm. Though, I have some solutions in mind, they require time and commitment which becomes difficult when you have a full time job to attend to. Similarly, who wouldn't love to implement a strict tracking system for torrenting? Yet I have little to no time to dedicate.
In short, the easiest and efficient of all the solutions foreseeable right now is limiting download speed which is exactly we have implemented.

6- Putting torrents on public sites like Nyaa to distribute the bandwidth usage or to increase seeders?

First, putting the torrents on public sites will not distribute the bandwidth usage. If ever, we remove webseeds from the .torrent files when we upload them to public sites and hence the seeding / leeching is completely up to the connected peers. But this introduces a problem of seeding from our side for a while so that other users can download it completely and then may be able to seed future peers. Though some of the staff has done this past, it's not scaleable and doable for entire storage present on our server.
Second, public / private torrent sites don't like us. In fact, Nyaa and some other sites have us blacklisted. If you come across our torrents on some other sites, that's an anomaly and can be removed anytime. In short, putting our torrents on public sites is not a solution but an extra work with unpredictable outcome. As for sites disliking us, we are a re-encode site that provides content in small size. Apparently, similar re-encode sites have done enough damage by putting bad-quality content to make a bad reputation all around the online market about re-encodes and torrenting sites don't like re-encodes for the very same reason.

7- What happens to exceeding donations? What about revenue from ads?

We get a total of $30 / month from all our DDL ads. This little revenue goes into paying for server and included in the donation progress bar shown on the site. As for donations coming after we've got enough for the month already, they go to the money pool for next month and if that's filled up, donations go to the pool for month after that and so on. There has never been a moment since the start of this site where we took money for ourselves. However, there have been many occasions when we had to pay from our pocket so that we don't go under.
Moving on with the topic, for the month of Jan 2020, with donations coming throughout the month we had enough to cover the cost and still have some left for the month of Feb 2020. When Feb starts, we'll update the donation bar with appropriate percentage so you know how much we have already covered and how much still needs to cover the donation pool for the month.

8- What are future plans? Any chance of lifting the restriction or getting better servers?

The problem we have with our current providers is not about servers but with the way they charge for bandwidth usage after first 30TB. If anything, our servers had a great year of 2019. No disk corruption, no DoS and no inability to perform because of any bottleneck. Still, the money we are conceding right now for our bandwidth is so high that we might be better off by switching to a different provider. However, switching your provider can prove risky. For example, what if we switch and start experiencing HDD / disk failures every now and then? We're considering to find a better provider that can tackle our bandwidth usage in a more cost-effective plan. Even then, there are things to consider for future. We'll inform y'all if we ever change our providers etc.