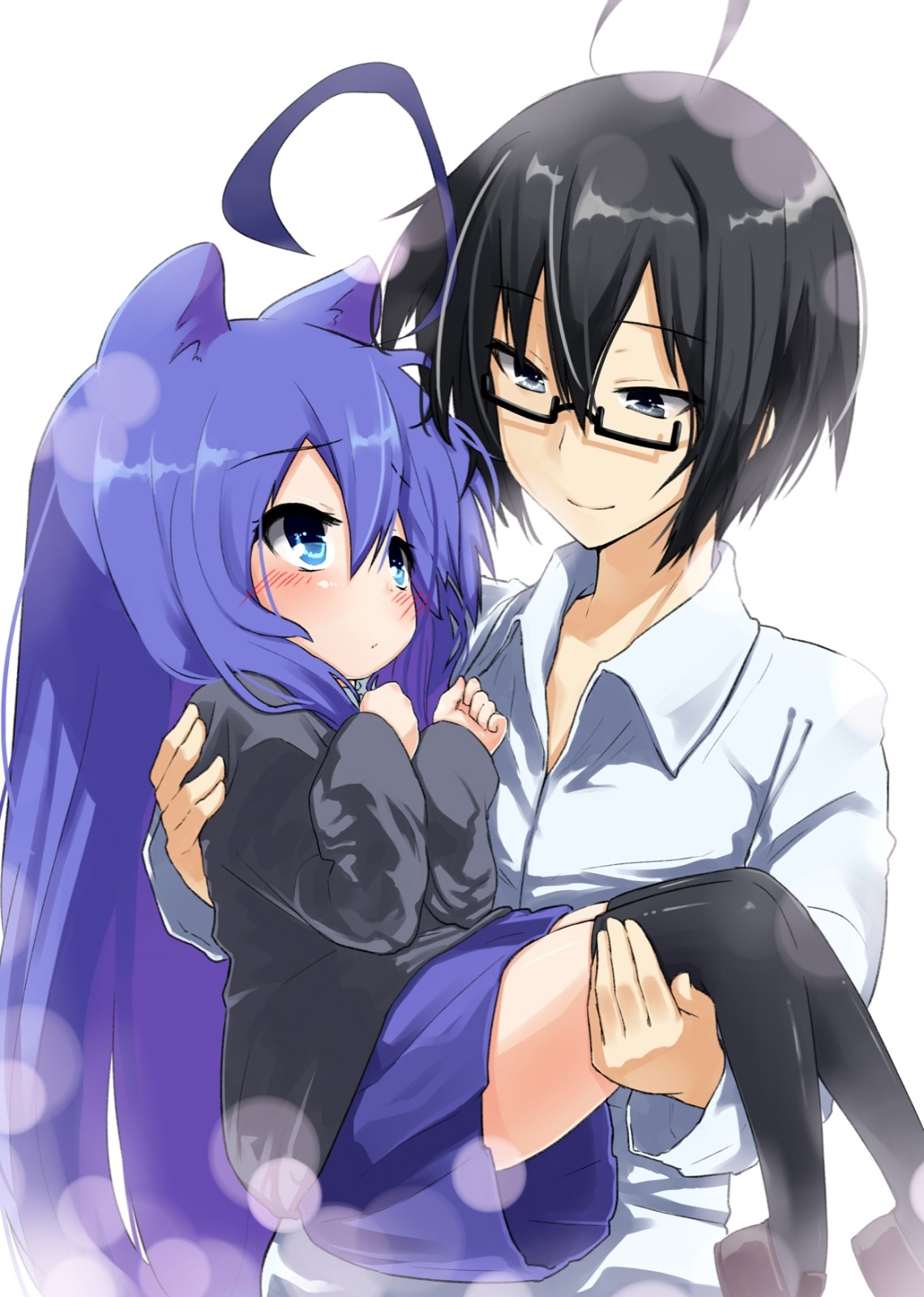 In the beginning of the 21st century, a world war breaks out over interplanetary travel tech. The environment is pretty much destroyed so mankind leaves Earth and starts Star Calendar 00. Entertainment and songs become heavily regulated and eventually banned due to their power to move people, but a brave idol group puts on guerrilla performances in the name of a famous act from earlier times that sang to Earth's bitter end, AKB48. The illegal revival group's name is: AKB0048. END_OF_DOCUMENT_TOKEN_TO_BE_REPLACED 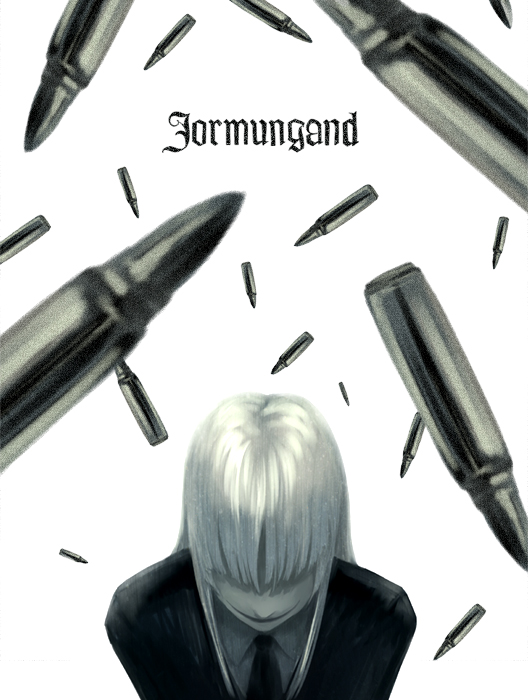 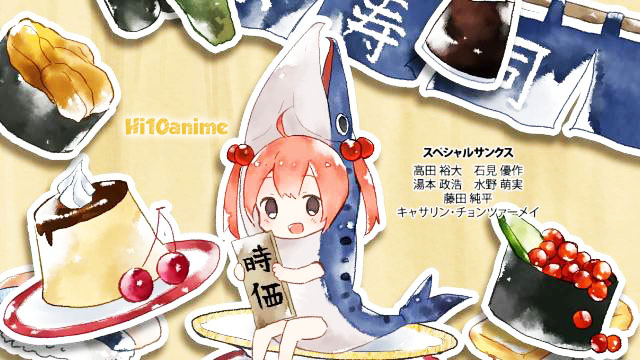 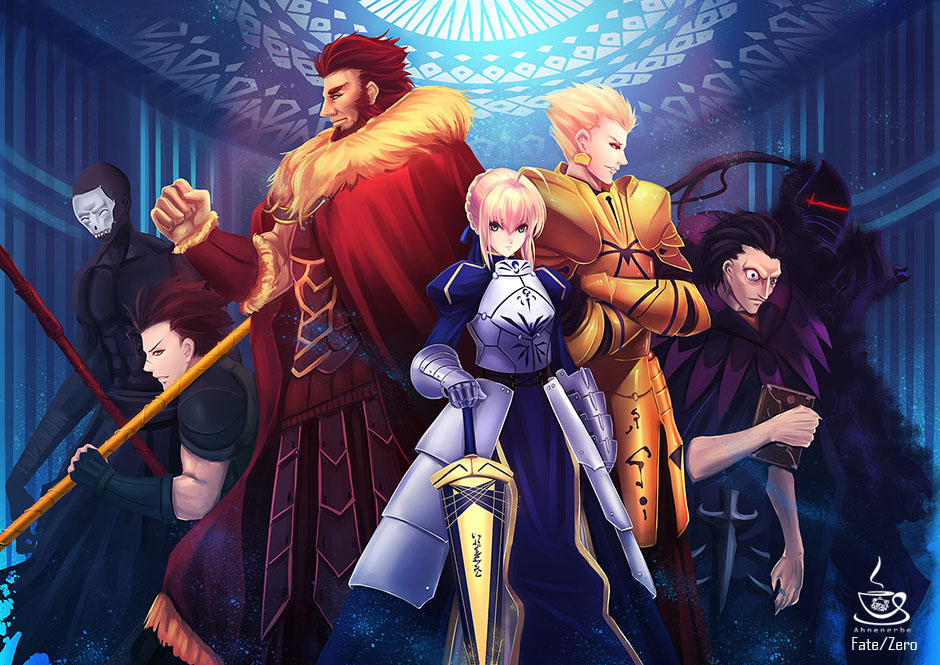 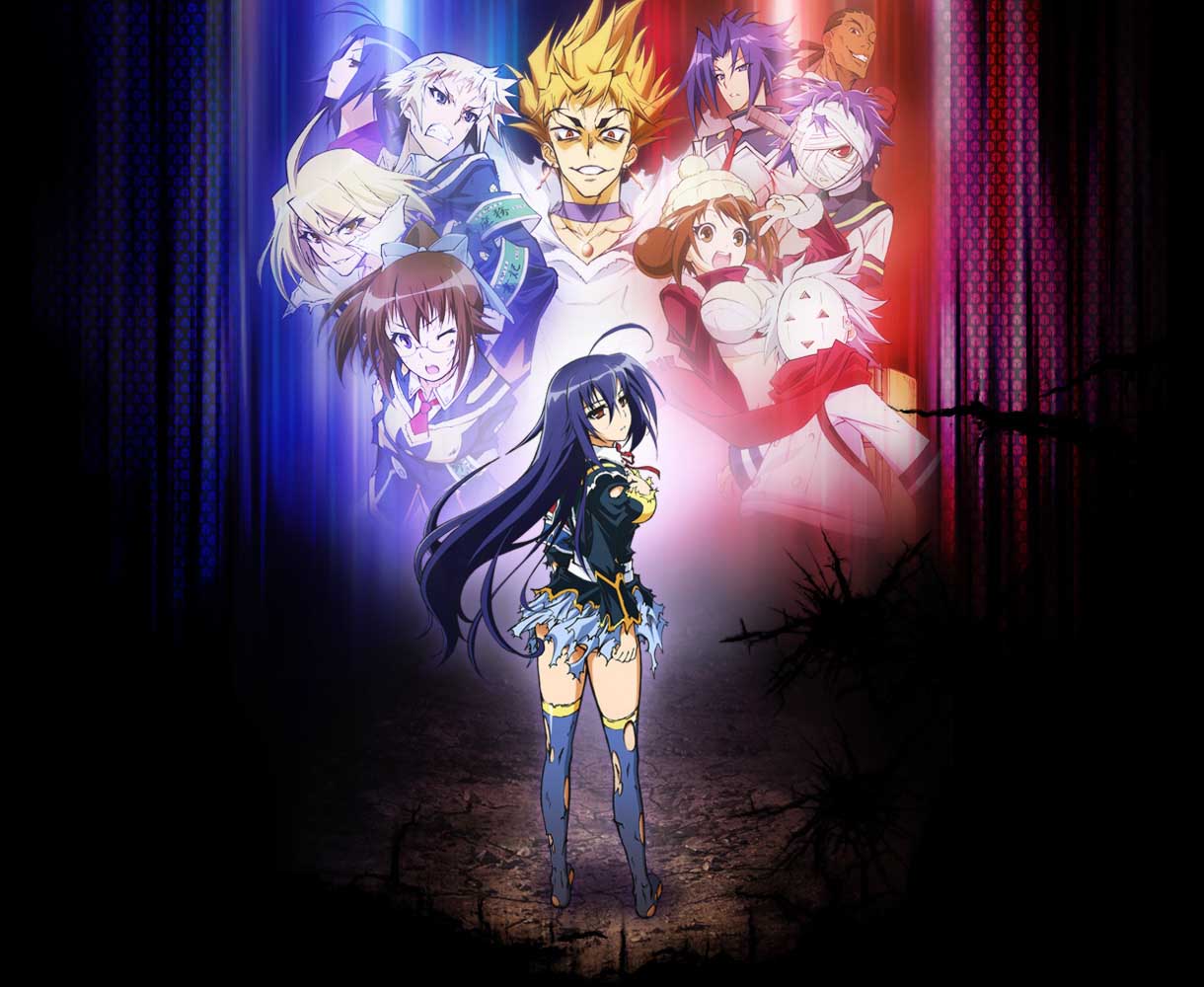 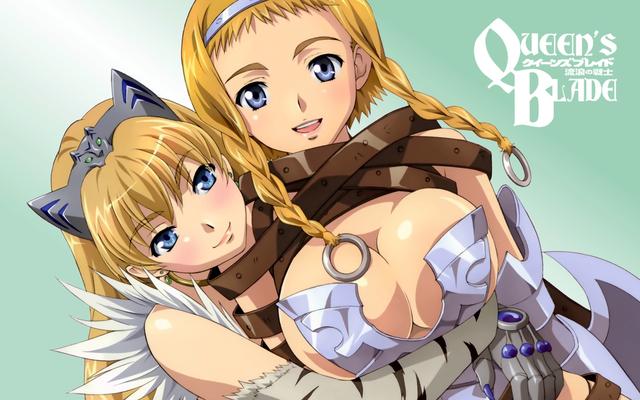 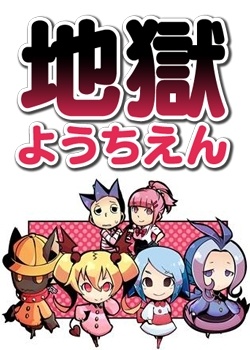