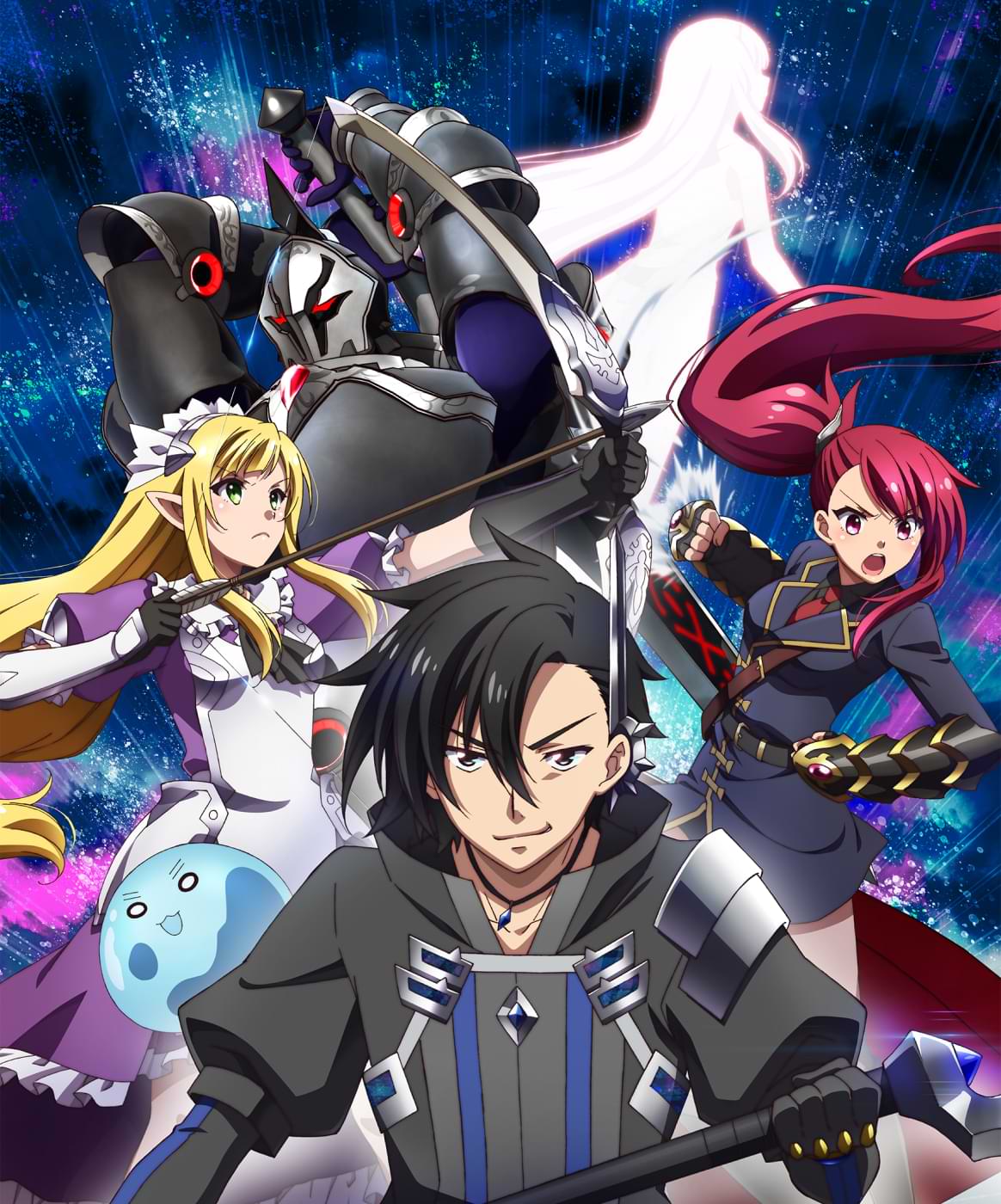 Waking up in a strange new place with no memory of his past life, Kelvin learns that he's bartered away those very memories in exchange for powerful new abilities during his recent transmigration. Heading out into a whole new world as a Summoner — with his first Follower being the very goddess who brought him over! — Kelvin begins his new life as an adventurer, and it isn't long before he discovers his hidden disposition as a battle junkie. From the Black Knight of the Ancient Castle of Evil Spirits to the demon within the Hidden Cave of the Sage, he revels in the fight against one formidable foe after another. (j-novel club)